After living in León for over a year, we decided to get on a plane and travel to Quito, Ecuador to visit a friend. Our first day in Quito was extremely exciting! Not only are we on a new continent, we are also in the southern hemisphere for the first time. Our kids are thrilled with this fun, geographic part of our adventure. 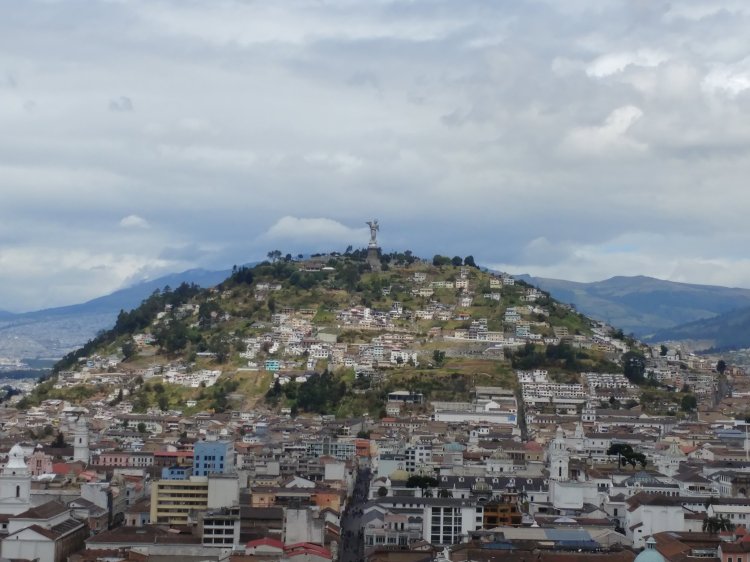 Our first day, we decided to tour the Basilica. It was definitely not what I expected.

They were having Sunday services when we arrived but we quietly climbed up to the giant rosette stained glass and looked down, hoping not to disturb the service.

The height from there is dizzying. We thought that was all there was to see but my friend said, “Wait, there’s more. Let’s go higher.” And so we continued to climb up.

We walked across a rickety, wooden walkway that looked like it was not made to hold the numbers of tourists that were walking across it. Falling from there, I thought, would probably not kill me though.

When we reached the other side of this rickety bridge, there was a tall ladder that we climbed that led outside onto the base of one of the Basilica spires. At this point, we were very high and the view was spectacular. But my friend said, “Let’s go higher.” And sure enough, there was a set of steep ladders that had no safety bars to catch you if you slipped and fell backwards, that led up to the top of the spire. 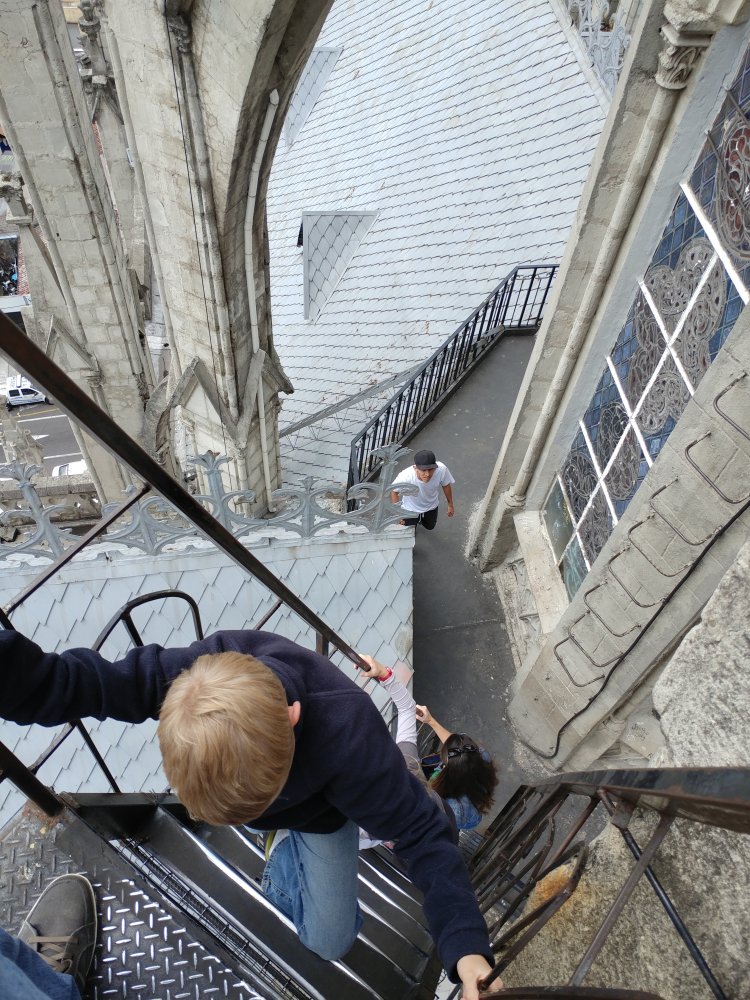 As we started climbing, I tried not to notice the parts of the ladder where rust had eaten holes through it. I also tried not to notice that the small platform where we switched to another ladder seemed to shift under my feet as though it was not attached to anything. But we made it to the top and the view from there was breathtaking. 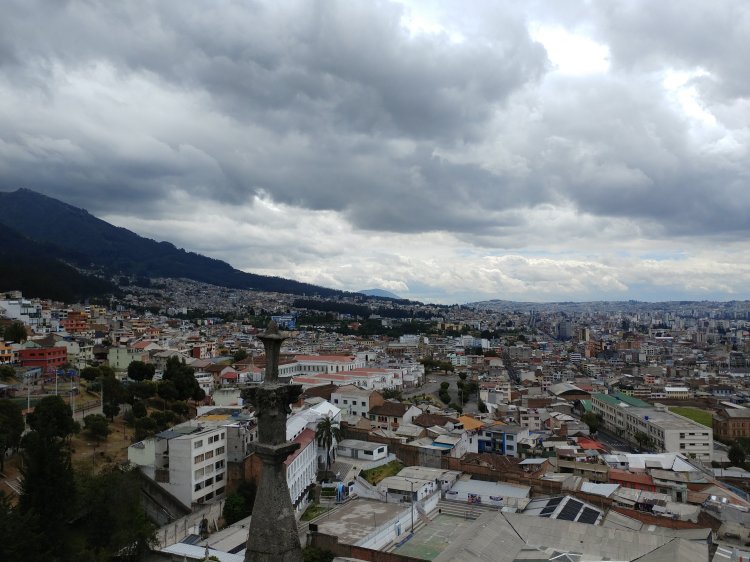 The city was spread out below us. The mountains surrounding Quito still dwarfed the Basilica, but we could see so much of the city from where we stood. As the spire became more crowded, we decided it was time to climb back down. How do you not look down when you have to see the rung of the ladder as you descend? Unfortunately, looking down was the only safe thing to do. We eventually made it back down all of the steep ladders and back into solid ground. But it was an exhilarating experience climbing that high without the safety features we expect in the US. The places we visited afterwards were very tame in comparison, but no less beautiful.

There was a cathedral where the entire inside was covered in gold leaf. We’ve never seen anything so shiny. We visited a museum that showed us the history of Quito and my children really enjoyed their permanent exhibits. 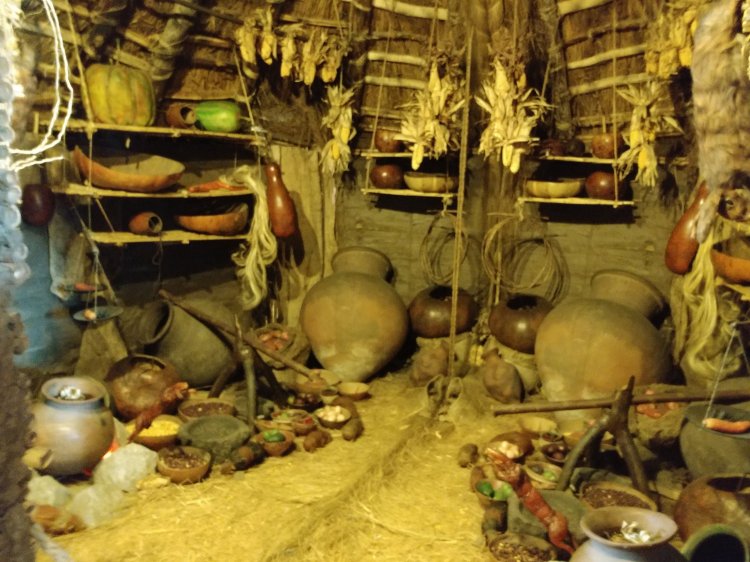 We walked around La Ronda and then ended our day at the market near our hotel where we bought beautiful blankets with llamas for only $20 apiece. 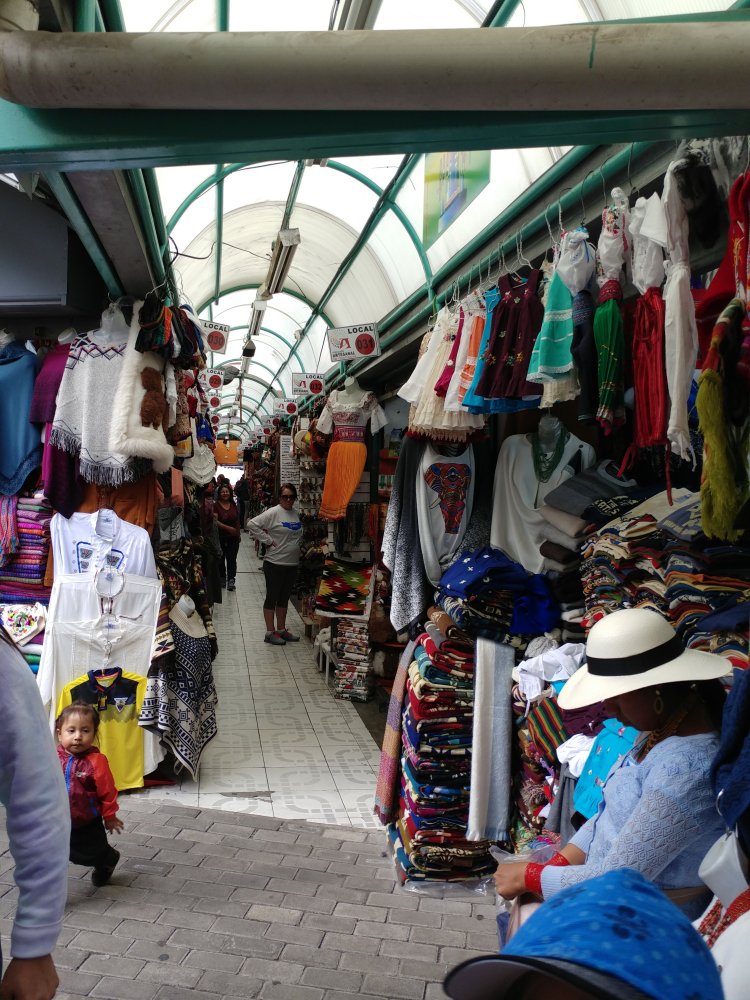 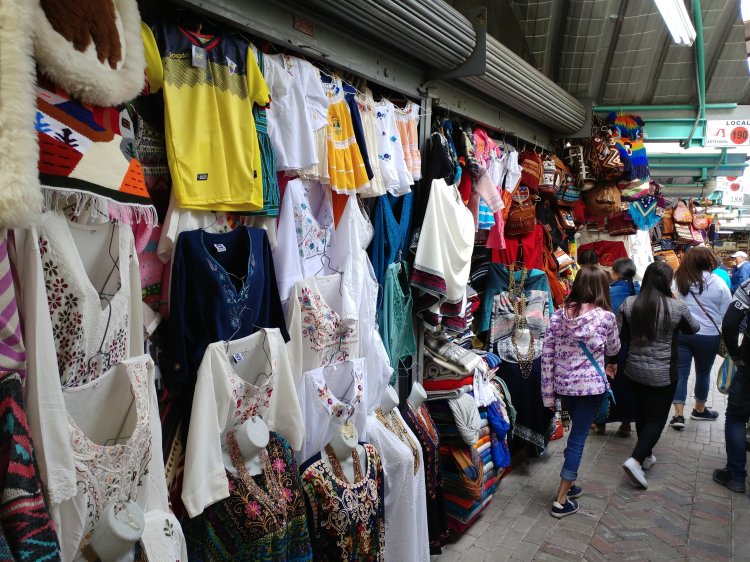 Overall, our first day in Quito was a wonder. We are looking forward to seeing what else the city and region has to offer as we continue to explore.

I'm a wife of an engineer and a mom of two elementary-aged children, a boy and a girl. I was a fisheries biologist for several years, a stay-at-home mom for three years, then a middle school science teacher for three years. I currently live in Leon, Guanajuato, Mexico with my family. I have a WIDE variety of interests, too many according to my husband. I quilt, crochet, knit, scrapbook. I sometimes play piano when I need peaceful moments. I love to cook, especially anything containing eggs (someday I need to raise chickens in order to feed my egg addiction). I read voraciously, books of all genres from Stephen King to Robert Jordan, Libba Bray to Edward Robertson, Grace Burrowes to Kim Harrison. I like to run, especially in races (I'm only a little competitive). I love to fish, camp, and hike wherever there are wild spaces. And if there were more hours in the day, I'd probably fill those extra hours learning a new skill or revisiting the ones I did not include in this list because it's been so long since I last did them. View more posts